A Book Authored by

War & Economics in the Modern World 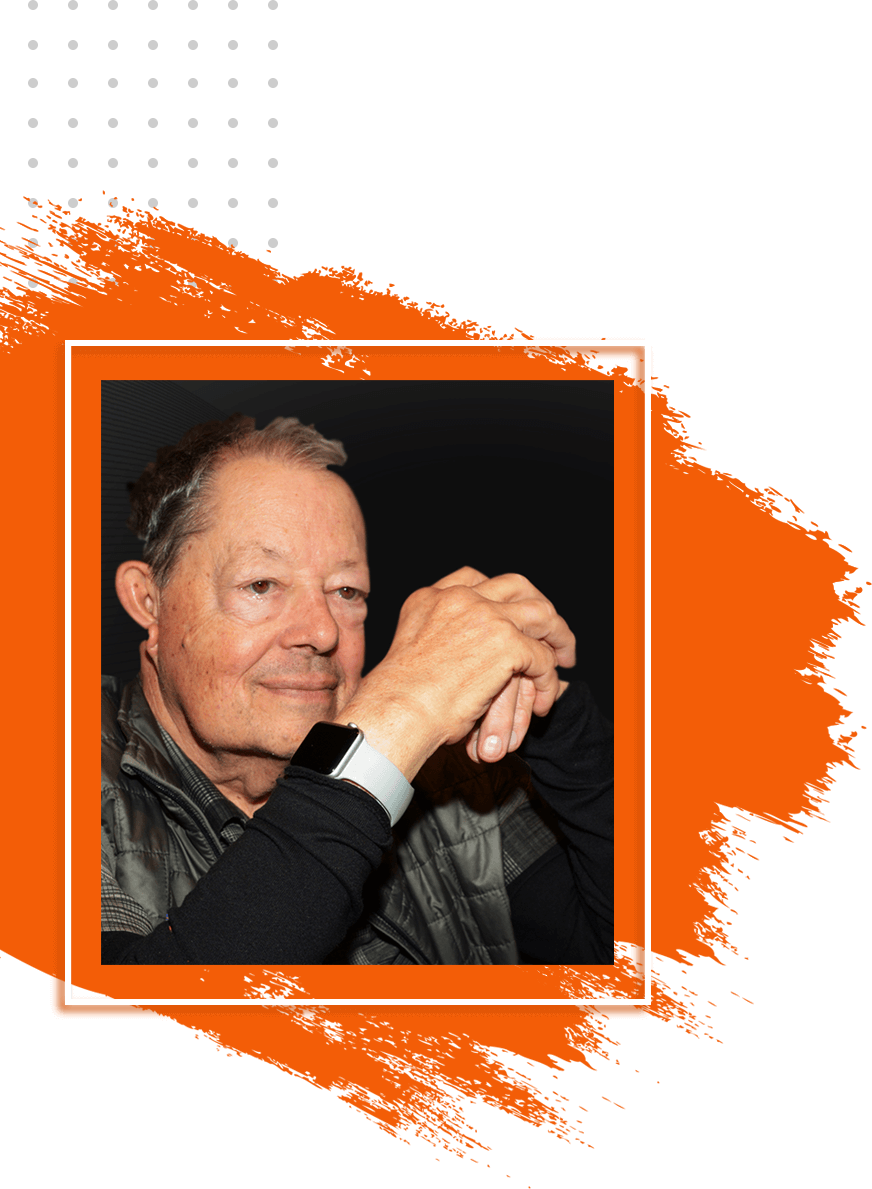 I received my B.A. in economics from Reed College in 1959 and my Ph.D. from the University of Washington in 1963.

I was awarded a Guggenheim Fellowship in 1987-88, and I was President of the Economic History Association in 2004-05. I won the UC Riverside award for Distinguished Teaching in 2003 and the Distinguished Humanist Lecturer Award in 2005.

I was awarded the 2015-16 Edward Dixon Emeritus Professor at the University of California, Riverside.

Cambridge University Press has published my latest book: Gambling on War: Confidence, Fear and the Tragedy of the First World War. It is part of a larger project that deals with the chaos created by two world wars and the Great Depression. 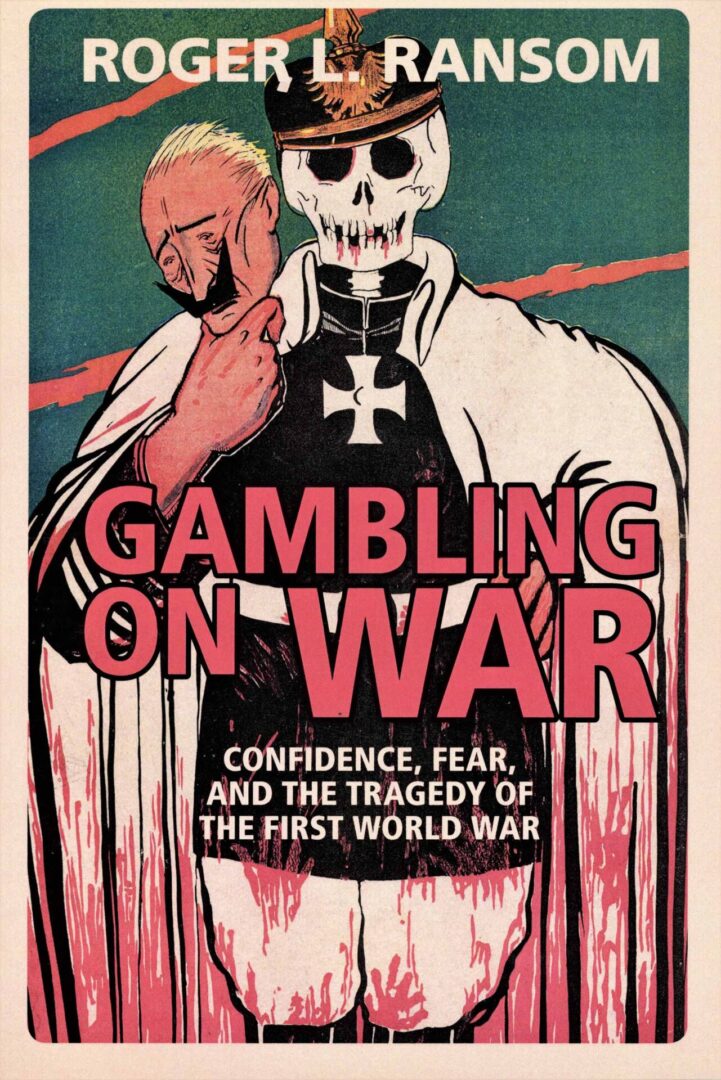